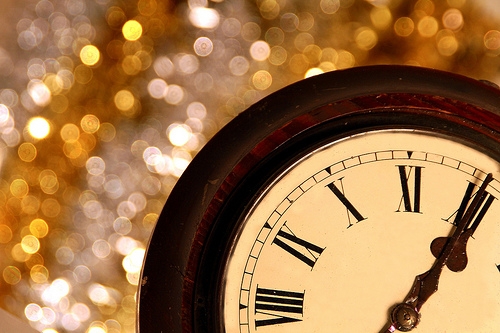 New Year’s Day marks the beginning of the calendar year in most parts of the world. The holiday is celebrated on January 1st of each year. Customs and celebrations vary by country, religion, and even individual desires. Whether celebrated quietly or with gusto, the day brings the start of new opportunities for those that observe it.

In both the US and Canada, celebrations begin on New Year’s Eve. At midnight on January 1st the New Year is welcomed with bells, horns, whistles, and other noisemakers. Fireworks are often part of the celebrations. In New York City, Times Square comes alive with revelers. In Toronto, there are large celebrations which may feature concerts, late-night partying, sporting events, and fireworks, with free public transit service during peak party times. Many individuals in North America greet the year by making resolutions for improvements in their lives.

In China, many people celebrate two forms of a new year. They may observe January 1st, but the traditional Chinese New Year is based on a lunar calendar. Parades with paper lanterns and dragons made from silk are a significant part of the festivities. Legends say that the dragon spends most of its time in hibernation so fireworks are used to keep the dragon awake.

Jewish New Year’s observances begin with Rosh Hashanah, the first day of the New Year, and end with Yom Kippur, the Day of Atonement. This ten-day celebration is held in September or October, based on the Hebrew calendar. The New Year is not marked as much with loud celebrations as with personal insight to mend wrongs and resolve to better oneself.

Other countries and cultures also have different dates for New Year’s Day observances:

If you observe New Year’s Day by making healthy resolutions, include dental care in your plans with Dr. Brad Skelton and Dr. Richard Kennedy. The health of your teeth and gums contributes to your overall health. Caring for your mouth now can prevent many dental problems later in life. Fairfield Pediatric Dentistry wishes you a healthy, prosperous, and happy New Year! 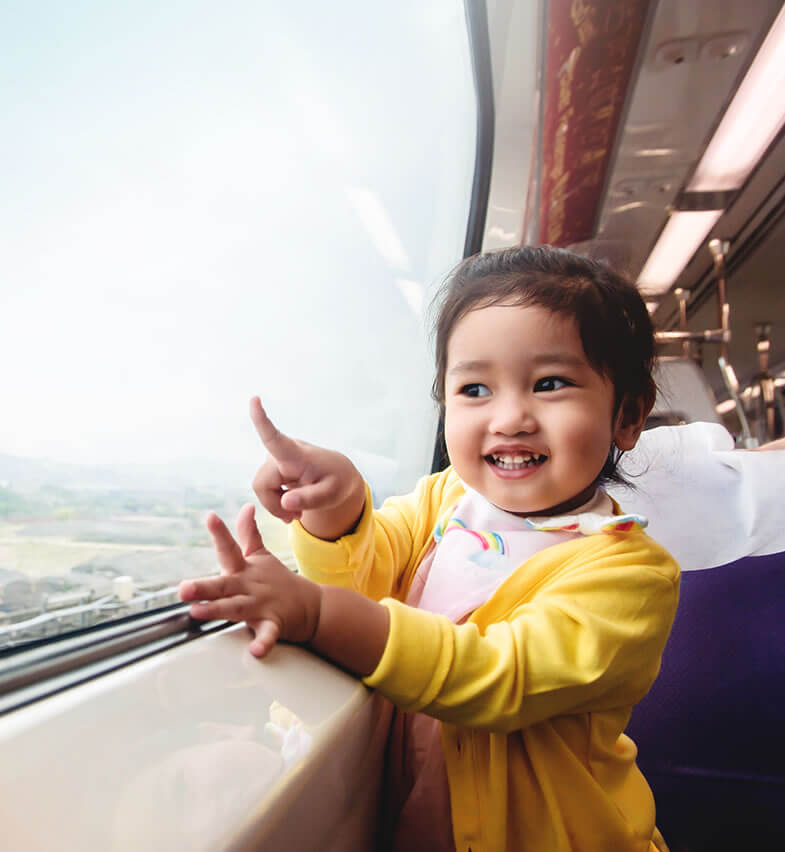 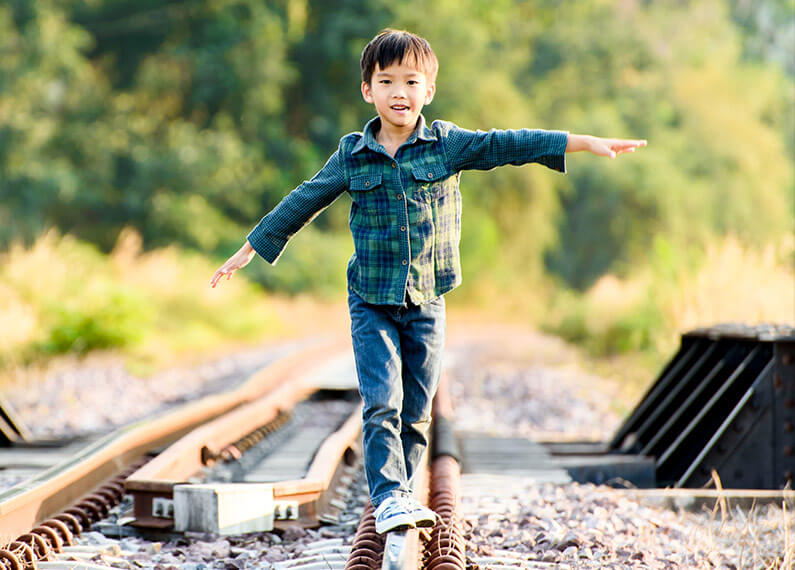